Benjamin Rummel aka Johnny Danger, founder of the German Resto Kommando and VWKernzentrale, is doing a great job on his 51′ 10 Window Bus so far. The welding is almost over and the wedding is planned with a 2110 Type 1 Engine, which was build up by Wheelerdealer. Deadline is til now the Volksworld Show 2010 in the United Kingdom. Hopefully Johnny gets the crown for his Bus…

First some early Pics from his Bus (stolen from TheSamba) 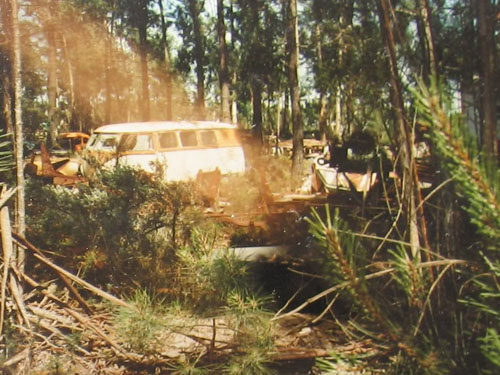 Some pics from the resto (stolen from TheSamba, too) 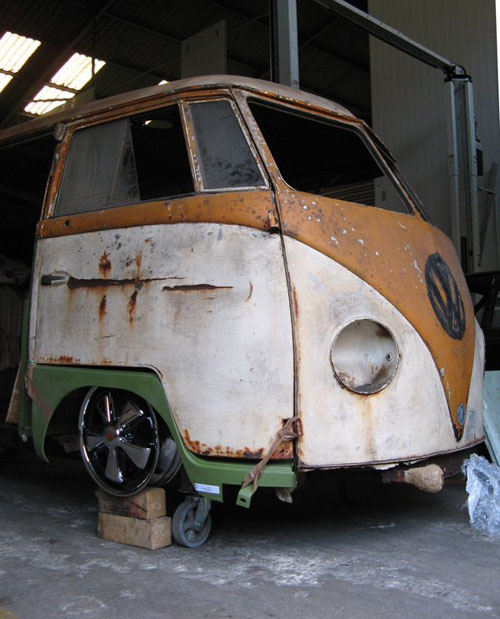 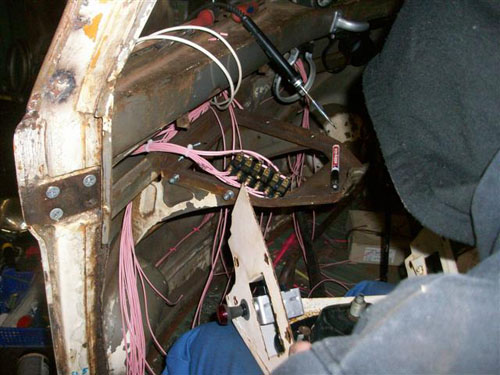 Is this the offical Soundtrack?